If you are looking for green meadows filled with colourful wild flowers, pristine colour changing water, meandering streams and amazing Himalayan views from high up, then the Marchoi Valley trek is the most highly recommended trek.

Starting from the popular hill station Naranag, the trail follows ancient routes taken by the Gujjars, the nomadic shepherds of Kashmir.

Every day on the trail, trekkers are treated to breathtaking views of rugged snowcapped mountains, colourful grasslands, and trout filled crystal clear streams.

There are also stream to be crossed. It goes without saying that it is a physically easy and mentally challenging trek and would require trekkers to be physically fit to traverse through snow in the winter month of December and to have a penchant for the Himalayan remoteness to enjoy this trek.

Marchoi Trek is located in the region of Naranag, Ganderbal district, Jammu and Kashmir, India.

How to reach – Starting point – Srinagar

By Air
Named Sheikh ul Alam Airport, Srinagar Airport is an international airport. This airport is well connected and airlines offer regular flights from Srinagar to Delhi, Mumbai and Chandigarh. The airport is placed just 15 km away from the center of the city.

By Rail
To reach Srinagar by train, one has to reach either Jammu Tawi or Udhampur railway station. The stations are well connected with different parts of India. From these stations, you can hire taxis, private as well as the state government buses to reach this magnificent place.

Marchoi Trek lies at a height of approximately 10,500 feet above the sea level.

Naranag – Marchoi Trek is a 10.1 mile moderately trafficked out and back trail located near Kangan, Jammu and Kashmir, India that features a lake and is rated as difficult.

Marchoi trek is both autumn and winter trek in Kashmir. To see autumn colors best months are mid October to mid December, and best time to do it as snow trek is from mid December to February.

Highlights of the trek

• Firstly, exploration and acclimatization in Naranag;
• Secondly, trekking amidst Coniferous forest and reaching Dumail following the Wangath river.
• Thirdly, trekking to the Marchoi top.
• Fourthly, meeting Gujjars (people originally from Central Asia who settled in Gujarat in India) and talking to them.
• Photography amidst natural settings. 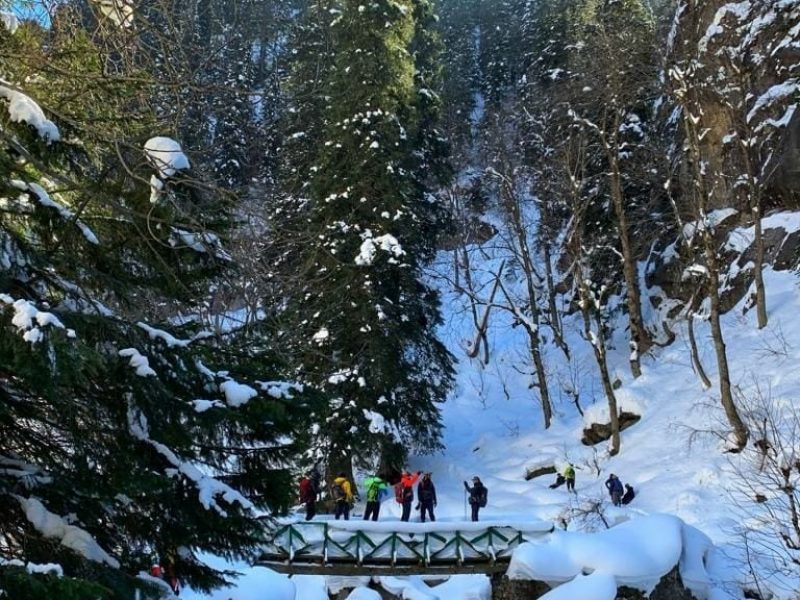 All of us will meet in Srinagar. Naranag is our base camp for acclimatization.
Most of the Gujjars live here. As you might know, Gujjar is a tribe originally from Central Asia that shifted to Gujarat. Some of them brought their culture, sheep and goat, to this breathtaking location and settled here in Kashmir.

Snaking through the roads, you will witness the charm of the river Sindh and paddy fields on the way and the mountains surrounding the whole area.

Upon reaching Naranag, you can take a stroll of the nearby locations. Naranag, situated on the foothills of the Pir Panjal range, is a simple and peaceful place. It is a part of the Wangat Valley, named from the river flowing by the village.

The village is surrounded by a picturesque landscape consisting of mountains and meadows. This place has a beautiful Naranagh temple, an unknown river fed by a waterfall, and friendly villagers who will invite you for a cup of gossip. It is going to be your home for a day, where you will acclimatise and stay overnight.

Sangri, primarily unheard, is a virgin and alluring camping site at the confluence of two rivers. It can be reached by a 2 hours trek from the Naranag village. On the way, mud houses, grazing horses, local children welcome you.

The whole trail is decorated with evergreen coniferous forests, walnut trees, a few Gujjar settlements, and streams of rivers. You will also be awarded with a manufactured bridge where clicking a picture of two comes as a halt.
You camp at Sangri at night and will start for Marchoi top in the morning.

Time taken: 6 hours
This day, you start with a trek that winds further up to Marchoi Top. The walk is a beautiful one. En route, our team will tell you about the myths and legends associated with the mountains and trout-filled lakes situated atop the hills.
Additionally, the snow gives a different perspective of things on the trail.

You will hate the cold but would look forward to the warmth of Kahwah, noon-teas, and local food served on the whole trek.
On the same day, you will head back to Sangri campsite. Later, you will camp and get lost in the pristine nature for the rest of the night.

This is the last day of the trek. You will trek back from Sangril to Naranag. From there, a vehicle will accompany you to Srinagar.
With that, the trip comes to an end. You will depart with hundreds of memories and views of the most beautiful state of India—“Jannat-e-Kashmir”. Most of you will start as strangers but will leave with dewy eyes in the end. 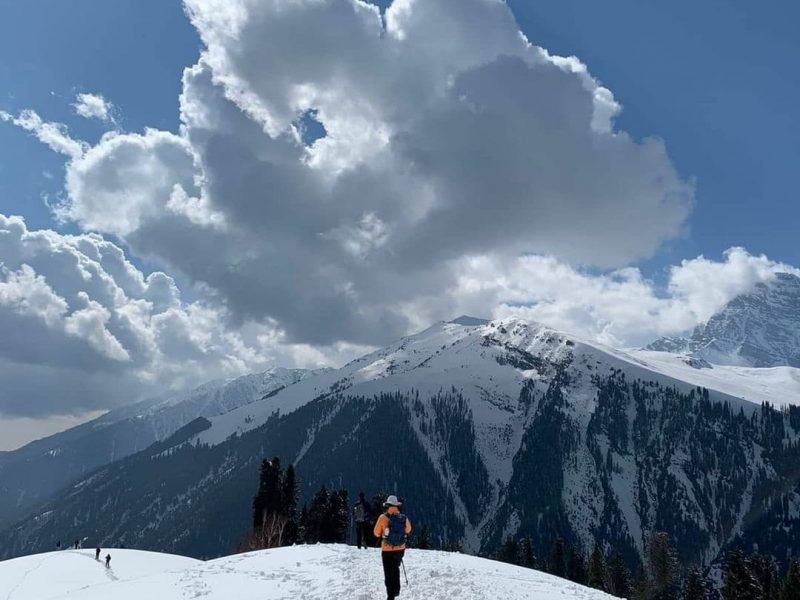 • The first day of the trek is acclimatization day. Assemble at TRC Srinagar, a 20 minute drive from the airport, from where a cab arranged by cliffhanagers india will ferry you to the base camp at Naranag.

• The drive to naranag basecamp is quite scenic, the view of surrounding mountains and the sindh river beside it makes the drive pleasurable.

• You wil be welcomed at naranag homestay with your trek leader, enjoy the local tea/kehwa along with some snacks before the dinner. Spend the night in a homestay that overlooks forest mountain.

• Start the day after breakfast towrads the Sangri camp via dhumail. The trail starts at naranag ancient temple ruins, marvel at the stone cut designs of this ancient temple that has a gushing spring along side it.
• The trail then goes through meadow and jungle and gives a startling look of mountain peaks all white in snow. The trail runs beside the wangath river. The trail has couple of bridge crossings that look in snow quite other-wordly with the beauty.

• Today is the summit day. Leave the camps early morning and start ascending towards Marchoi top. The top gives a panoramic view of enticing Himalayan mountains including Mt Harmukh, Kotwal Peak, Salnai Valley, Gangabal Valley, Wangath Valley and Marchoi Valley. Spend some time at the top, live the moments of the snow covered mountains and valley that look breathtaking in all white. Capture the moments in picture and vidoes to relive in future, hear what legends and myths say about these mountains and lakes that are atop these mountains.

• Head back to Sangri campsite.

• This is the last day of the trek. Head back to naranag and then drive to Srinagar. 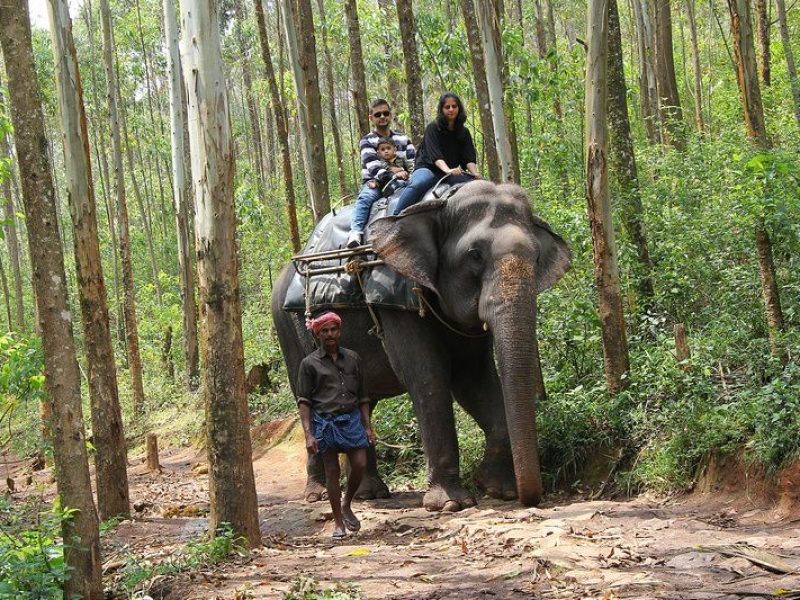 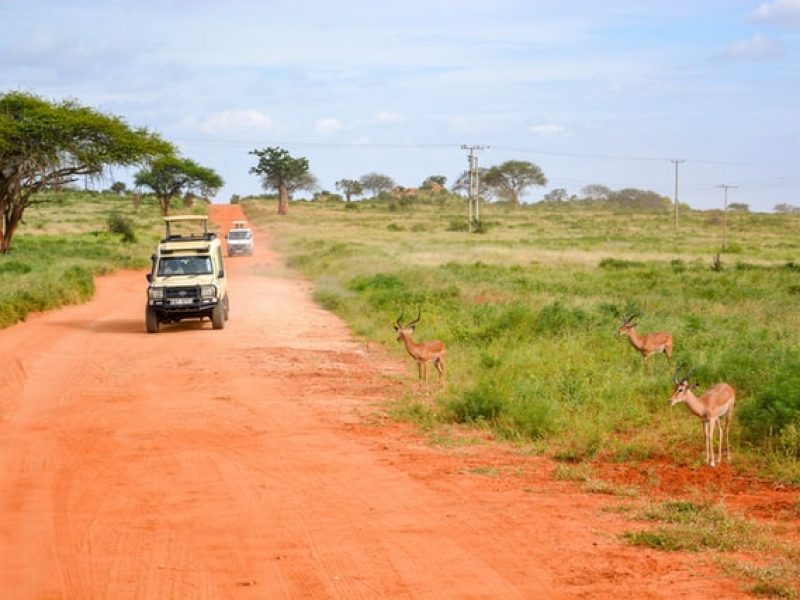