This 10 day Tholung tour of Tholung takes you thru a picturesque locality crammed with beautiful valleys, tea estates, mountain peaks and far more.
The places you’ll be visiting during this Tholung trek are Gangtok, Lingza, Tholung Gompa, Upper Tholung, Changey and Singhik.
Embark on to relish the sights of tea plantations, tropical forests, rustic hamlets, alluring rivers and lakes, monasteries, hillocks, mountain peaks etc.
The routes are perfect for those that really search for trekking in north east.
The package includes food, accommodation and transportation during the trip.

Check out adventure activities nearby Sikkim


Gangtok to Lingza (06 hours by road)

After breakfast, enjoy a drive through the striking turns and twists of Gangtok towards Lingza.
On the way, visit the pious Phodong Monastery and Kabi Lunchok.
Stay overnight at the camp.

Gangtok to Lingza (06 hours by road)

After breakfast and an appointment session by the tour instructor, start a trek towards the Tholung Monastery.
Have lunch on your arrival at Changey.
Stay overnight in tents.

Have breakfast which can be followed by a tour to the spiritual Tholung Monastery.
Then, visit the Sacred Rock and Devta Dhunga.
Afterwards, you'll be guided back to the campsite.

Hiking uphill from the Tholung Gompa, trek through the craggy terrains of Tholung till you reach Upper Tholung.
On your way, visit Kishong.

Continue trekking towards Changey.
Within this 4 hours of trekking you'll be witnessing a number of the astounding views of the environment .
Upon arrival at Changey, you'll be guided towards the campsite.

After breakfast, trek through the rugged trails of Changey which will take you to Lingza.
From Lingza you'll be taken further to Singhik.
Upon arrival in Singhik, you'll be guided to guesthouse.

After breakfast in Singhik, geta drive towards Gangtok.
Upon arrival in Gangtok,
treks end" 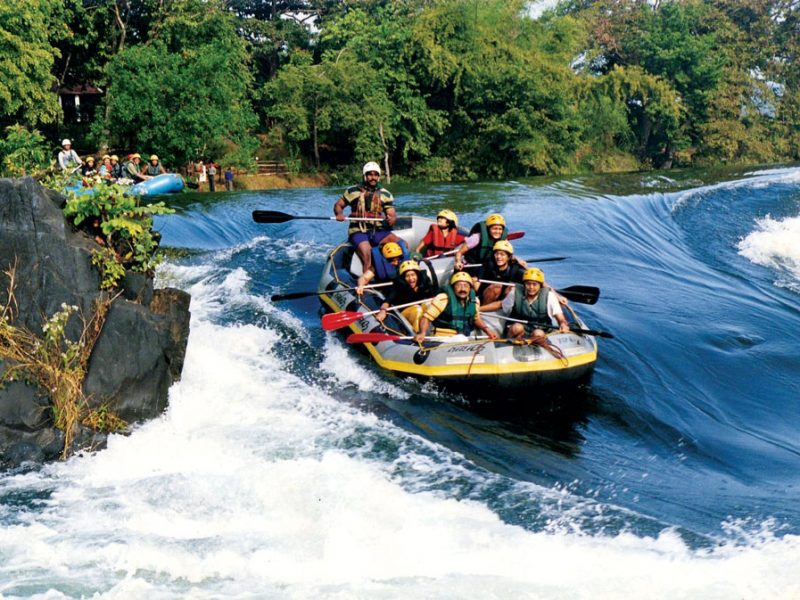 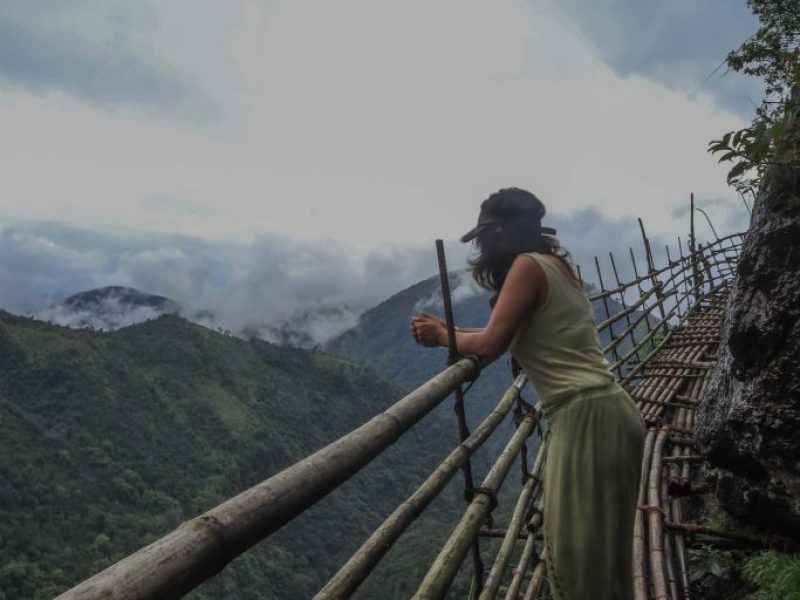