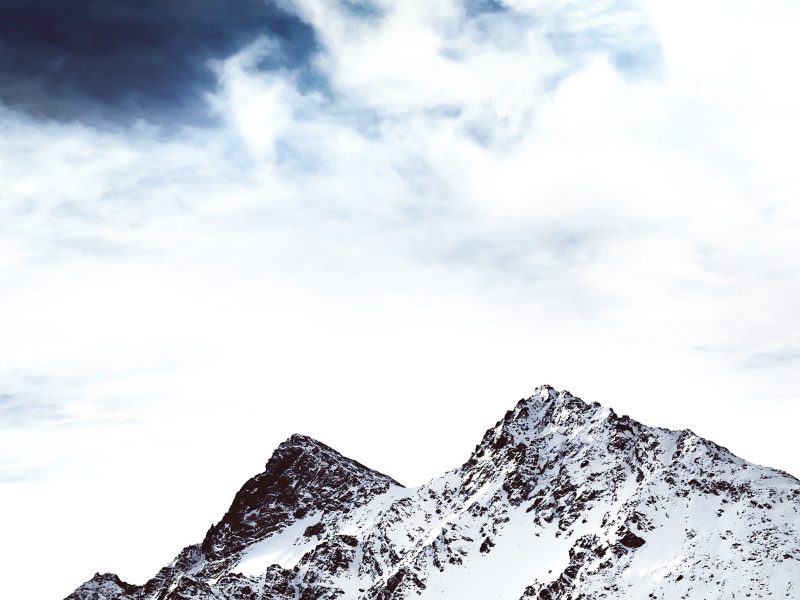 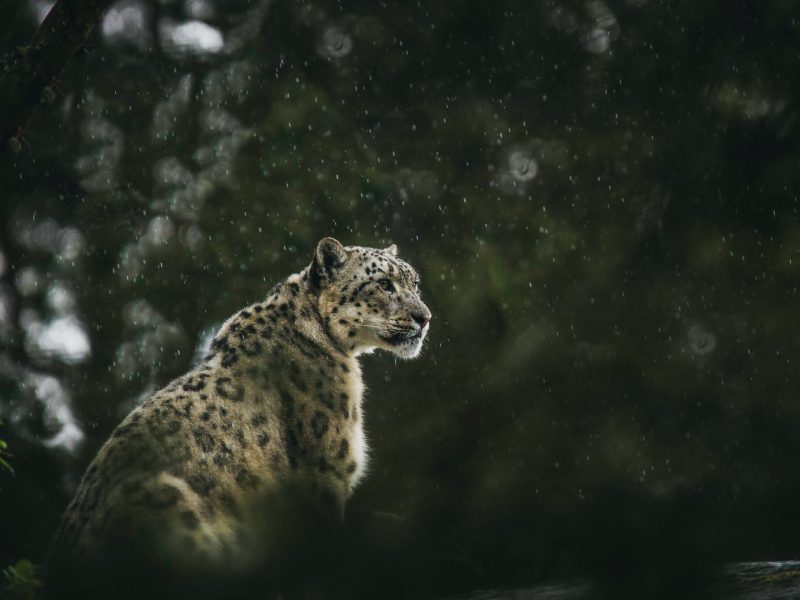 Since Snow Leopards are generally found at elevations between 3350-6500m, this epic adventure takes us through stunning Himalayan alpine and sub-alpine zones where vegetation is sparse and temperatures are extreme.

For Snow Leopard Expedition,  Accompanying us are expert local guides whose expertise during this harsh terrain and their intrinsic training to seem for the minutest evidences like pugmarks, scrapes and scats to trace this elusive cat, is unmatched.

While we are within the lookout for the cat, we’ll have opportunities to watch and photograph the opposite mammals that inhabit these mountains.

Also visit for near by Adventure Activity

A day trip to Shey Palace, Thiksey Monastery, Hemis Monastery to know the traditional cultures of this beautiful trans-himalayan region. Overnight at hotel.

Drive to Zingchen and trek to Husing (2 hrs trekking)
Today we'll begin our ounce expedition. Drive in to Zingchen from where the road ends and begin hiking towards our ounce base camp which can be situated in Husing valley. The hike in takes only about an hour and a half, but within the winters there’s many wildlife around and if you get lucky you’ll start spotting blue sheep on the enter itself. Spend the day trekking and walking together with your expert spotters on the trail of the ounce . Overnight in camp.

Trek around Hemis park
You’ll spend these three days doing day hiked around Hemis park on the trail of the ounce . Your trackers will use their expertise to get marking rocks, tracks, and scout the high ridges for the ounce . counting on where the ounce is spotted, or supported reports from other groups or camps your trackers will decide which direction to go therein day. If there's a confirmed kill by a ounce , you'll head every day thereto area because the snow leopards are known to hold around their kill for a short time in order that other animals don’t steal it. Enjoy some time during this high altitude park . Besides snow leopards you’ll even have opportunity to identify various animals that structure their prey-base like blue sheep, ibex, marmots, and a number of other times of birds that are only found during this a part of the planet like lammergeirs, tit warblers, and lots of more. Overnight in camp.

Return to Leh
Trek back to Zingchen, meet your car and are available back to Leh 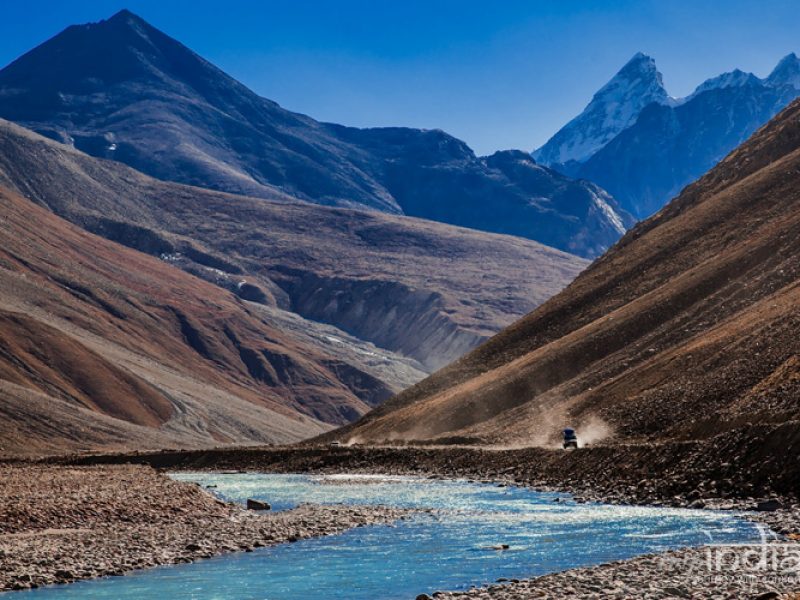 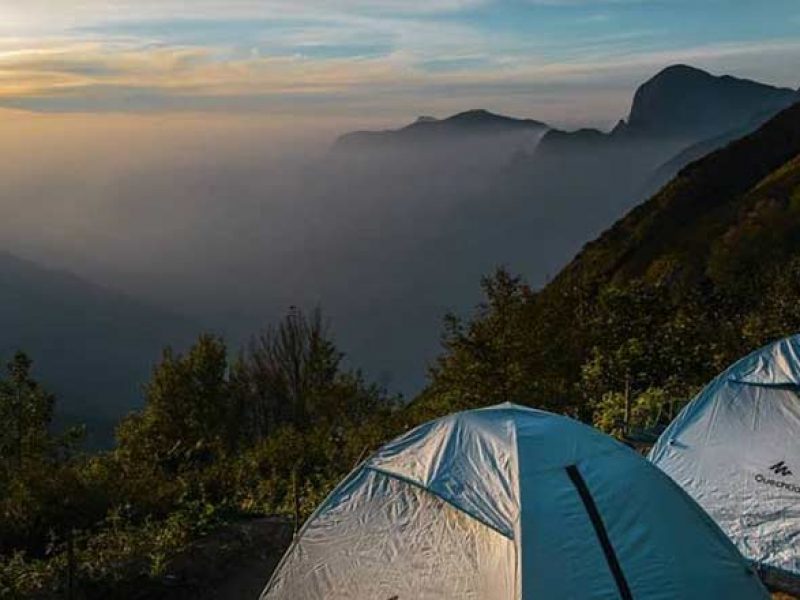 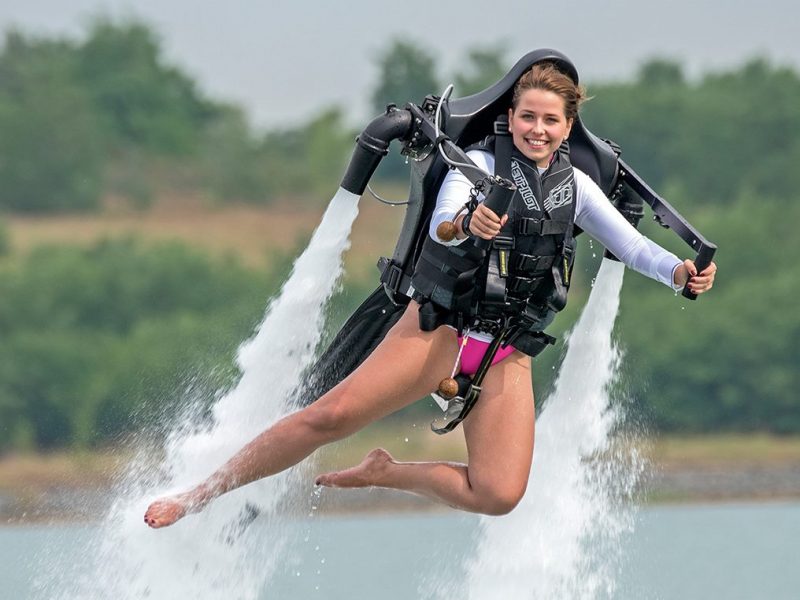