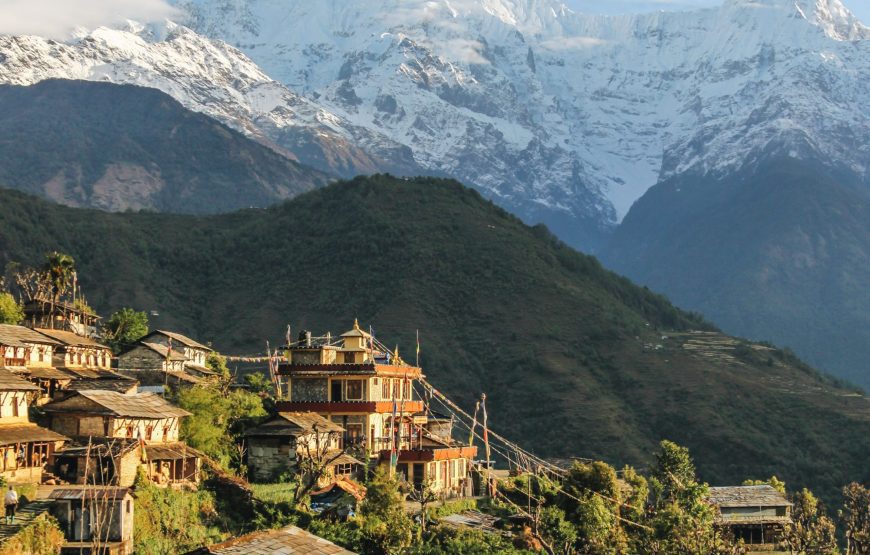 Annapurna Circuit Trek is one among the great renown trekking in Nepal also very famous and fantastic trekking within the world. Annapurna circuit trekking round the Annapurna massif is one among the best within the Himalayas and is often described together of the highest ten treks within the world.It is observed that about 65% of the trekkers who come per annum in Nepal for trekking, definitely they are doing the Annapurna Circuit Trek. So, without the doubt, we will say it’s the foremost famous area for trekking and one among the simplest trek in Nepal and special nominate trek of Seven Star Trekking & Tours Pvt. Ltd. Annapurna areas have the verity of lovely things such as- landscape, culture, view of Himalaya range, river jungle and observe the difficulties of human life. Moreover, after crossing the throng pass we discover the Hindu’s famous temple named Muktinath. during this way, we descend toward the ending point through the deepest gorge of the planet which made by Kaligandaki river. albeit we’ve Some additional day we will go Annapurna Base camp.

Annapurna circuit trek with Seven Star Trekking and Expedition Pvt. Ltd will start from Besisahar after eight hours drive from Kathmandu, we climb along the Marsyangdi river valley. we pass beneath snow-capped Annapurna second third & forth range of 6,000 m peaks stretching north to Tibet we reach the very best human leaving village of Manang. We are getting to have acclimatized during this village for preparation to cross ahead famous and highest pass of Annapurna region trek. Throng La pass at 5416 meters to succeed in the holy shrine of Muktinath temple. After holy bath and puja of Muktinath temple, we arrive in world famous thermal spring of Tatopani via kalapani, ghasa and Dava from across the Kaligandaki River.

The river valley on the face of the world (7000 M) deep between Dhaulagiri and Annapurna Himalaya. We trek through an exquisite rhododendron forest on the Ghorepani Ridge and therefore the picturesque Gurung villages then trek to Annapurna Base camp via Chhomrung, Dovan, Deurali and Machhapuchhre Basecamp .We return same lousier trail before finishing back within the Pokhara. 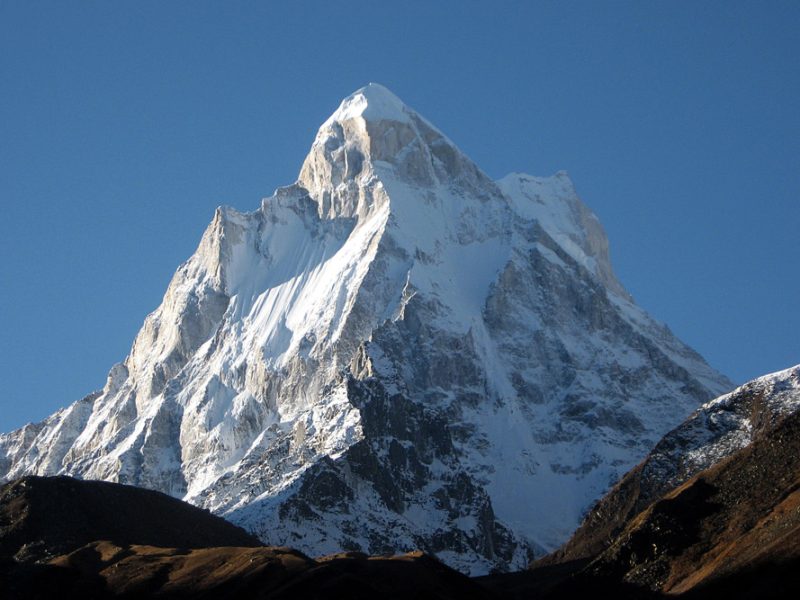 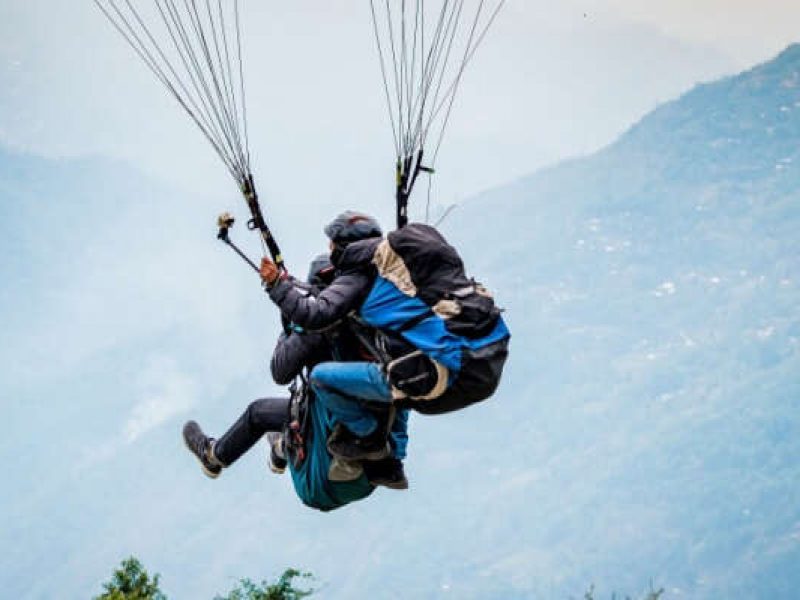