Enjoy the endless great thing about nature once you ride a cycle to the stunning Jungle of Bundelkhand near Betwa River in Orchha. Your personal local guide ensures to require you to the simplest spots while shearing the small print of local flora and fauna.

Stop At: Betwa River
We expect the world’s at its best when there’s nothing between it and you. No big bus window. No iPhone screen. No maps or walls or guidebooks. Just wind and therefore the open roads. If you've got maintained the cycling bug into adulthood, inspire you to seek out a touch more of the daredevil within, pedaling through narrow ways, up into the spectacular Jungles of Bundelkhand crammed with natural beauty. It all starts with you, a bike, camera and a dream. Start the Jungle cycling trip after meeting local guide at your hotel lobby in Orchha. Ride towards the south of Orchha to enjoy the endless natural great thing about Betwa River and jungles of Bundelkhand. Make multiple stops to identify local birds and wildlife. Indian roller, Vulture, parakeets, Macaque, baboon, gray langur, peacock, chital deer etc are often spotted within the deciduous forest. The Orchha Nature Reserve, home to over 200 species of birds, offers great trails for cycling. A thickly forested island that has formed between the Betwa and therefore the Jamini rivers may be a nature lover's heaven. Samosa snack or Fruit along side a bottle of water is served as compliments to boost your enjoyment and to spice up your energy. Ride back to hotel lobby in Orchha with happy memories.

Half Day Tour
Not Decided

An Adventurous Holiday In Madhya Pradesh 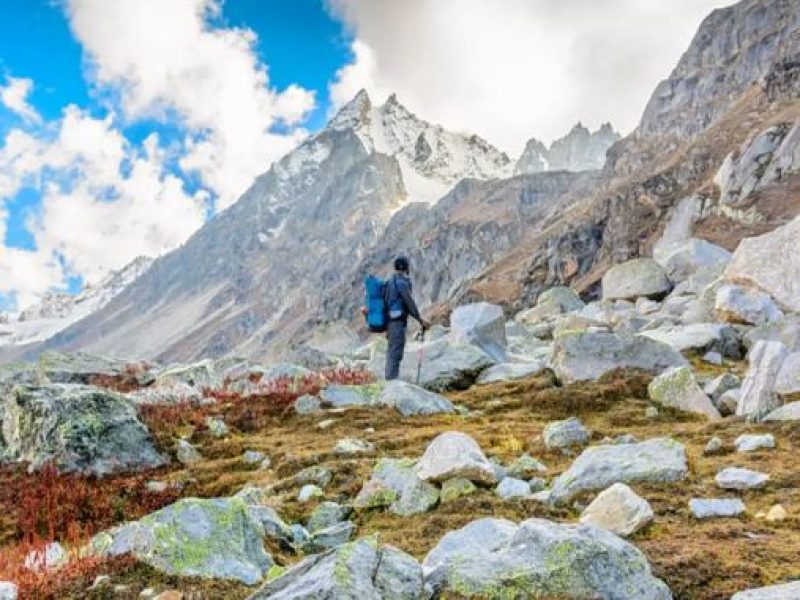 Beyond the Markha Valley 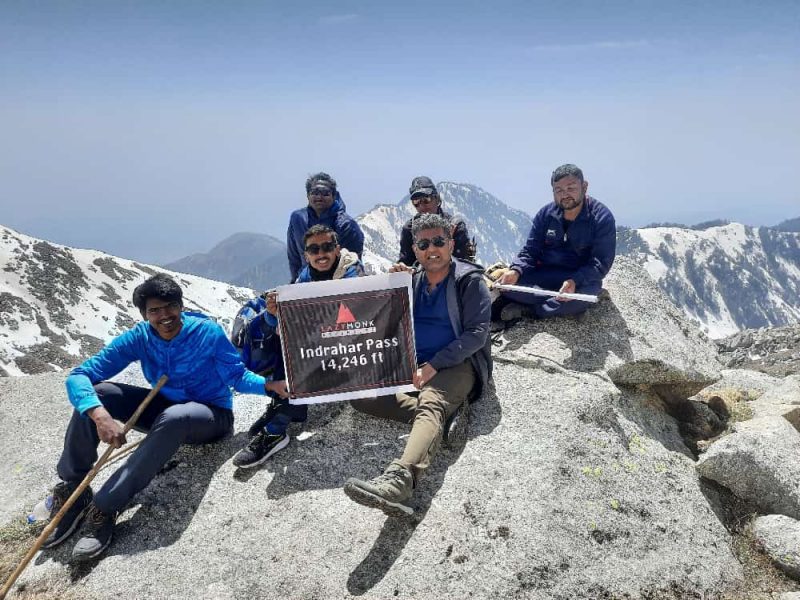